Hiretech Goes All In For Apprenticeships

Despite the current industry downturn, Hiretech bosses have made a conscious decision to continue investing in third year apprentice James Farquhar and have been well rewarded for their efforts.

James has become an integral part of the team, bringing youth and enthusiasm to his role, as well as challenging some of the ideas of the team to its benefit. James has expressed support for his apprenticeship and the combination of classroom based and hands-on training it has provided him, giving him a good foundation in the industry and a great future ahead.

In support of the Developing The Young Workforce led campaign, which aims to promote the benefits of apprenticeships to young people, James is featured in the Press and Journal as an example of a successful apprenticeship programme to encourage others to consider an apprenticeship as their career choice. 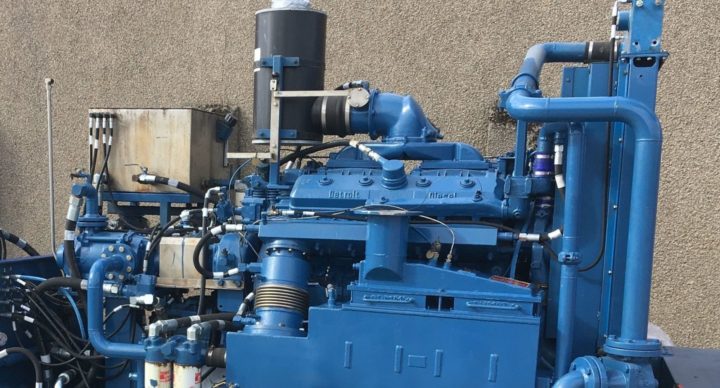 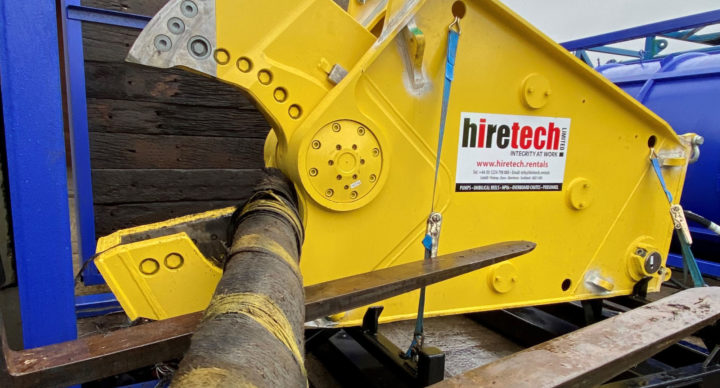 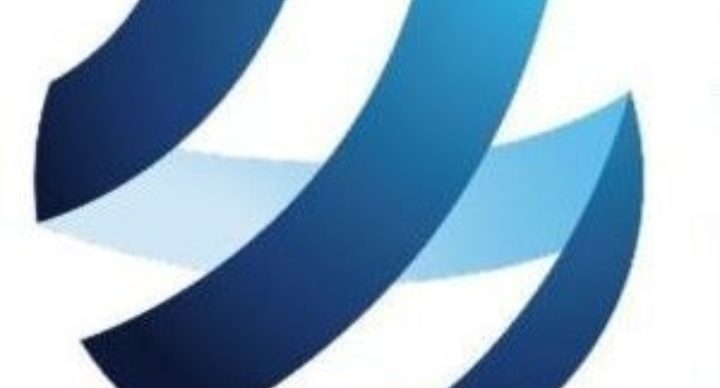