Whilst the UK continues in its preparations to leave the EU, Hiretech has moved quickly to adopt the movement by ceasing to use its .eu registered domain.

The company, based at Fintray near Aberdeen, has been using the domain hiretech.eu to promote its online presence since the company was founded in 2010. However, since the movement was passed for the UK to leave the EU, advice from the European Commission has stated that as of the withdrawal date, organisations that are established in the UK but not in the EU will no longer be eligible to register or renew .eu domain names.

This advice has remained changeable as Brexit discussions continue, with no certain outcome yet clear. Hiretech has therefore taken a proactive approach to avoid future issues in the continuity of its operations as it continues to promote its services online to the world.

Andy Buchan, Chief Executive Officer at Hiretech, commented, “With the current uncertainty over the UK’s continued membership of the EU, we received notifications that we would not be permitted to use the .eu domain indefinitely in the event of Brexit. Uncertainty is not good for business, therefore we took the decision to change over to the hiretech.rentals domain in a time frame that suits us. It was important to get the deal done.” 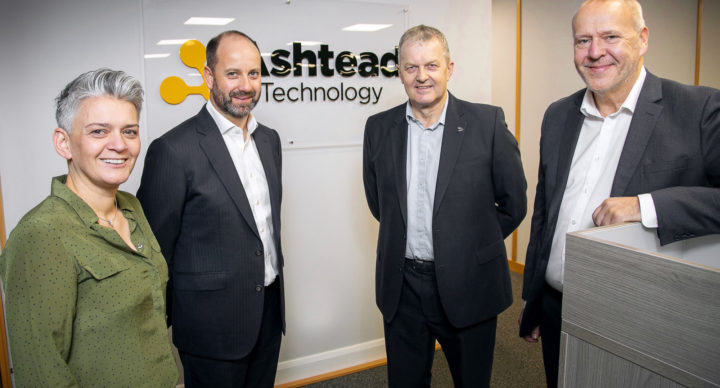 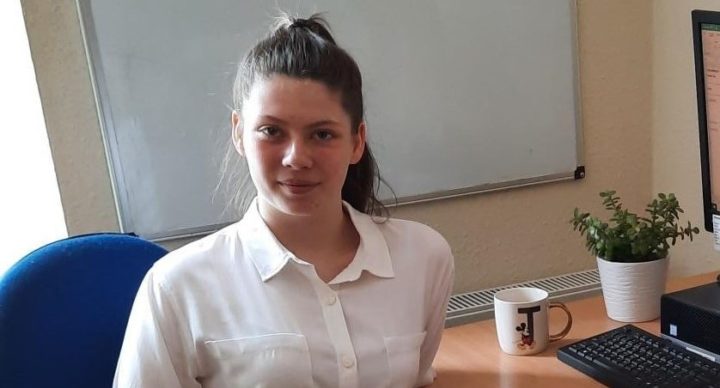